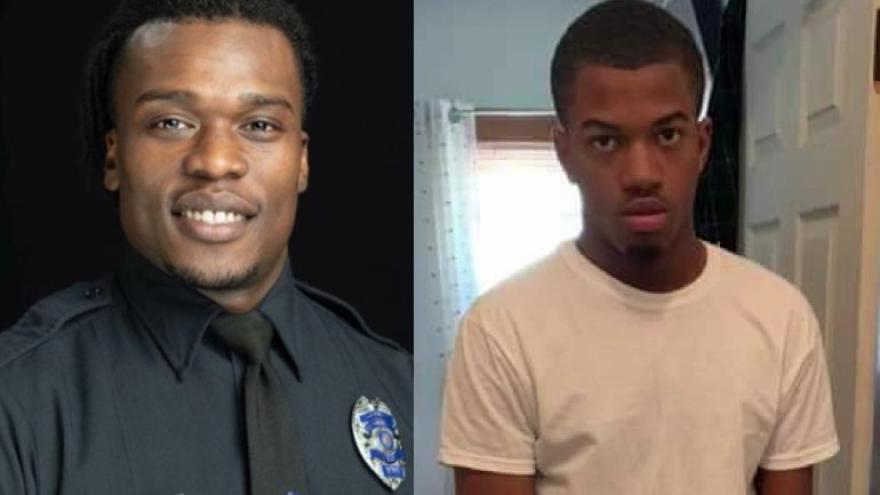 MADISON, Wis. (AP/CBS 58) — The parents of a teenager who was one of three people killed by a former Wauwatosa police officer over a five-year span have filed a federal lawsuit alleging that he used excessive force and that the department he worked for "embraces and promotes" racism.

Mensah shot the 17-year-old during a foot chase outside a mall and said the teen fired first. He resigned under pressure in 2020 and joined the Waukesha County Sheriff's Department.

Read the entire lawsuit filing below: