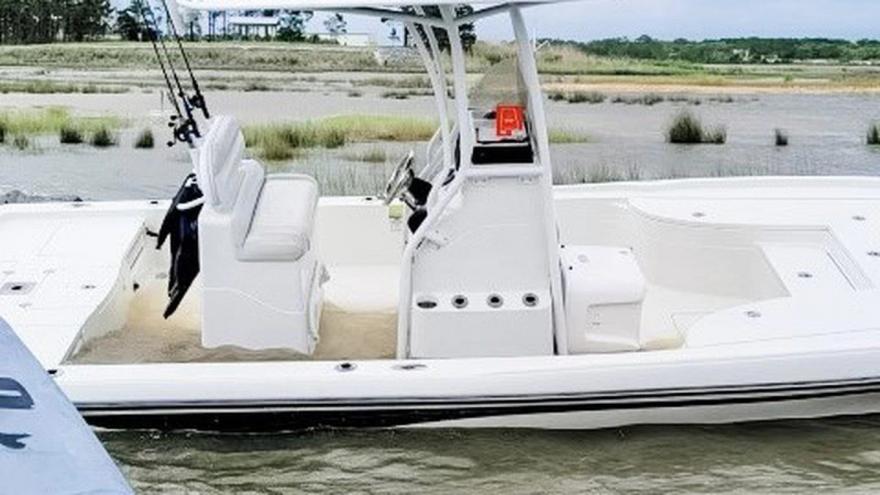 Around 7:30 p.m., troopers and a good Samaritan found Olmstead hanging onto Channel Marker 34 in the Intracoastal Waterway, according to ALEA.

A U.S. Coast Guard rescue swimmer administered first aid as Olmstead was taken to aboard a Marine Patrol Vessel. Once on shore, Olmstead was airlifted to University Hospital in Mobile suffering symptoms of hypothermia, officials said.

No other information was available. ALEA’s Marine Patrol Troopers continue to investigate the accident.