Facebook to hire 10,000 people in EU to build the 'metaverse' 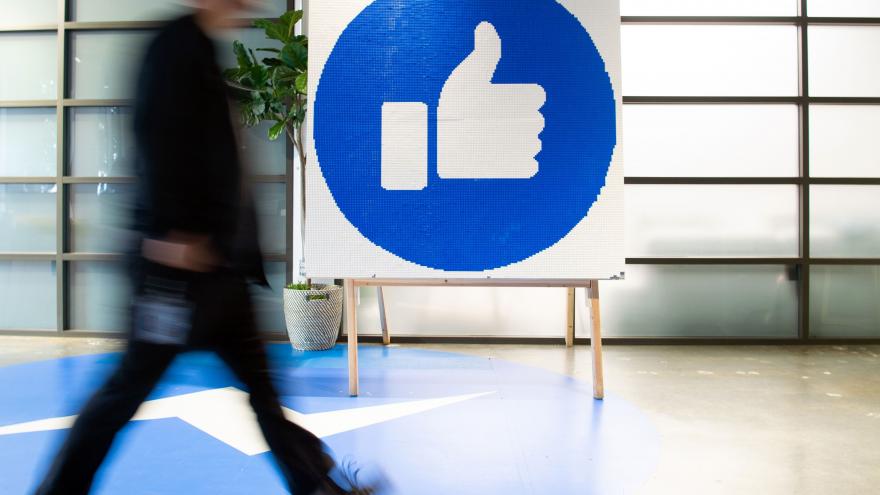 (CNN) -- Facebook plans to hire up to 10,000 workers in Europe to build a "metaverse" that will combine virtual and augmented reality technologies in a new online realm.

The US tech giant announced the recruitment drive on Sunday, saying it would take place over five years. Facebook said the investment was a "vote of confidence" in Europe's tech industry and its workers.

"As we begin the journey of bringing the metaverse to life, the need for highly specialized engineers is one of Facebook's most pressing priorities," Facebook executives Nick Clegg and Javier Olivan wrote in a statement.

The idea behind the metaverse is to create a space similar to the internet, where users (via digital avatars) can walk around and interact with one another in real time. In theory, users could sit around a virtual meeting table with remote colleagues, and then walk over to a virtual Starbucks to meet up with a friend who lives in another country.

Facebook faces competition in developing the metaverse from immersive games platforms such as Roblox and Epic Games, the maker of Fortnite. Similar projects have been in the works since 2003, when Linden Lab launched a virtual world called Second Life.

Facebook said the metaversewon't be owned or run by any one company.

"Like the internet, its key feature will be its openness and interoperability. Bringing this to life will take collaboration and cooperation across companies, developers, creators and policymakers," said Clegg and Olivan.

Jeremy Dalton, head of XR [Extended Reality] at PwC told CNN Business: "Setting up shop in Europe is a smart move for any organization interested in the potential of the metaverse. This is not only a question of where the skills lie."

"This new era of digital interaction will inevitably intersect with government policy and consumer and business interest in privacy, data protection and more," added Dalton.

The owner of Instagram and WhatsApp touted AI research investments in France and a new office in Ireland as measures of its commitment to the region.

But it is also a time of increased scrutiny of the company by EU and UK regulators.

In June, the European Commission launched an investigation to assess whether Facebook breached EU competition rules by using data gathered from advertisers on its platform to compete against them. The UK Competition and Markets Authority is also investigating Facebook's use of data.

Pressure on the company is building from lawmakers on both sides of the Atlantic after a whistleblower went public with allegations that Facebook has repeatedly prioritized profits over public good. Appearing before US lawmakers earlier this month, former Facebook product manager Frances Haugen detailed a range of concerns including that the company knew it was serving harmful, eating disorder-related content to young users and that the use of Facebook by authoritarian leaders could present national security concerns.

Another Facebook whistleblower, Sophie Zhang, will appear before UK lawmakers later on Monday for a hearing investigating the role of social media in normalizing hate speech.