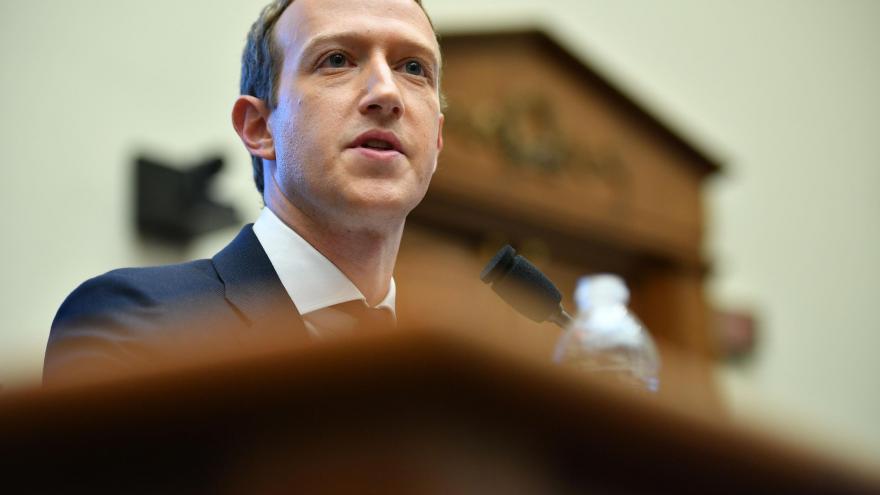 (CNN) -- Facebook will give additional paid time off to employees who volunteer as poll workers during the election, company CEO Mark Zuckerberg said Friday.

The extra vacation time comes as part of a wider push by the social media platform to recruit poll workers, including from among its user base.

Zuckerberg said this weekend Facebook users over 18 will see messages at the top of their news feeds encouraging them to volunteer to staff the polls in their area.

"We're less than two months away from the US elections, and we are seeing a massive shortage of poll workers to staff voting stations," Zuckerberg wrote in a post. "It is estimated that almost half a million poll workers will be needed this year -- especially due to the ongoing Covid pandemic."

Amid criticism over its preparedness for the election, Facebook has rolled out new ad and content policies and established a central portal for voter information. Zuckerberg and his wife, Priscilla Chan, have donated $300 million to election integrity non-profits through their philanthropic arm, the Chan-Zuckerberg Initiative.

But Zuckerberg and Facebook continue to be dogged by critics who say that, with the election weeks away, the platform still allows politicians to lie in advertisements and has enabled the spread of hate speech and misinformation.