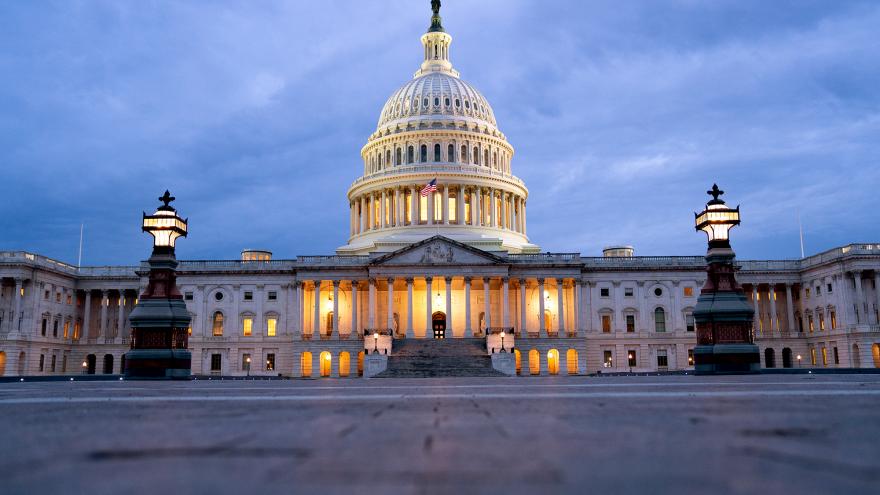 (CNN) -- Facebook on Friday plans to announce new rules for world leaders who use its platform, a source familiar with the plan tells CNN Business, in a move that could limit what politicians can get away with posting. The change comes after Facebook took the unprecedented step of suspending then President Donald Trump from its platforms in January.

Politicians have typically been given leeway because Facebook operated on the assumption that their posts were newsworthy and part of the public debate. As a result, the company did not apply its regular rules to their posts. But now Facebook will no longer assume newsworthiness for the posts of world leaders, the source said.

Facebook will also introduce a strike system that could result in other leaders and politicians being suspended if they continue to break the company's rules around, for example, hate speech and inciting violence, the source said.

The company is not expected to reverse its controversial policy of exempting politicians from fact checking on its platform, the source added.

Facebook has never been clear on what exceptions to its rules it allows for world leaders. This became particularly clear last summer when Trump posted that "looting" will lead to "shooting" in the aftermath of the death of George Floyd.

Some of Facebook's own staff protested at the time, saying the post was a clear incitement or glorification of violence. However, Facebook CEO Mark Zuckerberg said the post would not be coming down.