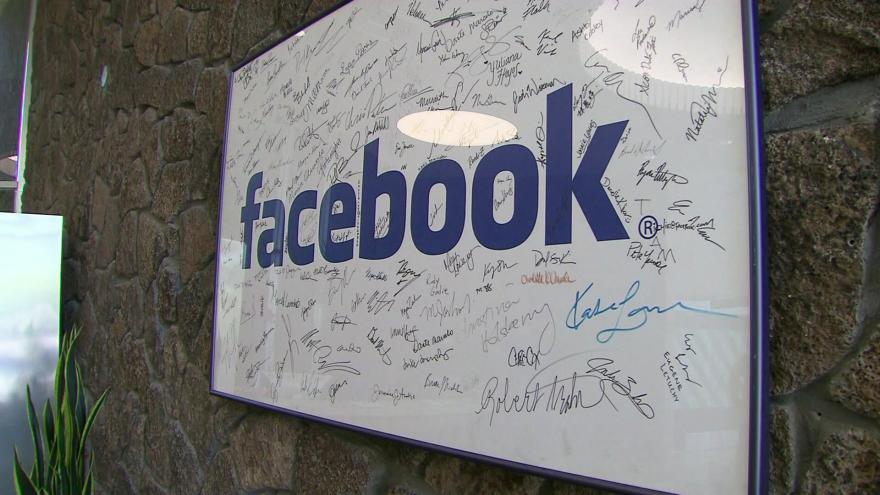 The exact number hadn't been known before. Originally Facebook said 50 million accounts could have been affected, but Facebook didn't know if they had been misused.

The hackers accessed name, email addresses or phone numbers from those 29 million accounts. For 14 million of those accounts, hackers got even more data, such as hometown, birthdate, the last 10 places they checked into or 15 most recent searches. One million accounts were affected but hackers didn't gain information. The social media service plans to send messages to people whose accounts were hacked.

Facebook said the FBI is investigating, but asked the company not to discuss who may be behind the attack.

Previously, Facebook said the attackers gained the ability to "seize control" of those user accounts by stealing digital keys the company uses to keep users logged in. They could do so by exploiting three distinct bugs in Facebook's code. The company said it has fixed the bugs and logged out affected users to reset those digital keys.

At the time, CEO Mark Zuckerberg — whose own account was compromised — said attackers would have had the ability to view private messages or post on someone's account, but there's no sign that they did.