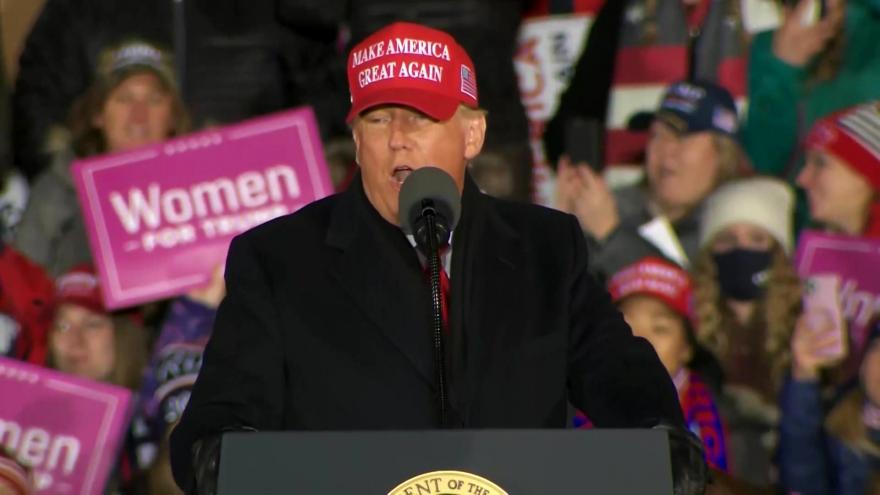 Facebook will bar President Donald Trump from posting on its system at least until the inauguration of President-elect Joe Biden.

In a post Thursday morning, Facebook founder Mark Zuckerberg said the risk of allowing Trump to use the platform is too great, following his incitement of a mob that later touched off a deadly riot in the U.S. Capitol on Wednesday.

Zuckerberg says Trump's account will be locked "for at least the next two weeks" but could remain locked indefinitely.

Twitter and Instagram on Wednesday also temporarily locked President Donald Trump's accounts after he repeatedly posted false accusations about the integrity of the election.