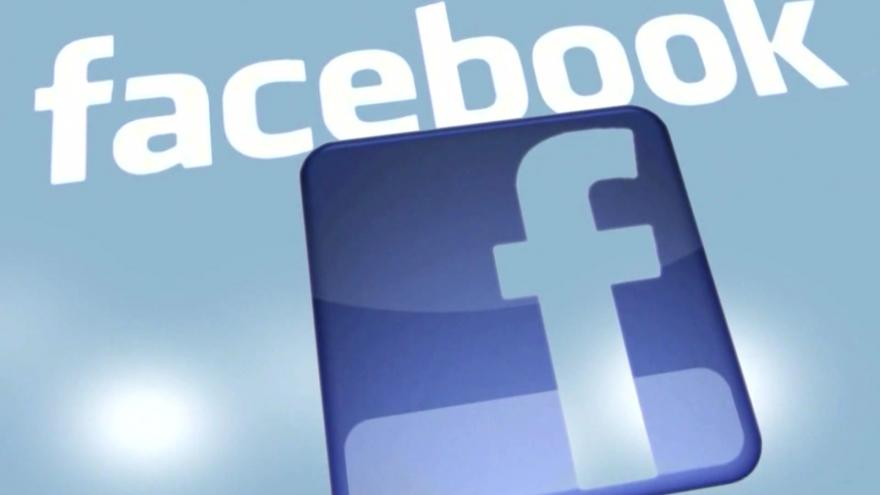 Some members had called for violence, while many falsely claimed that Democrats are "stealing" the election from Republicans.

Though the group amassed more than 350,000 members before Facebook took it down Thursday, it was just one among several similar groups that popped up as vote counting extended for days in several battleground states.

Facebook said it will continue to watch for activity that violates its rules and will take action if it does.