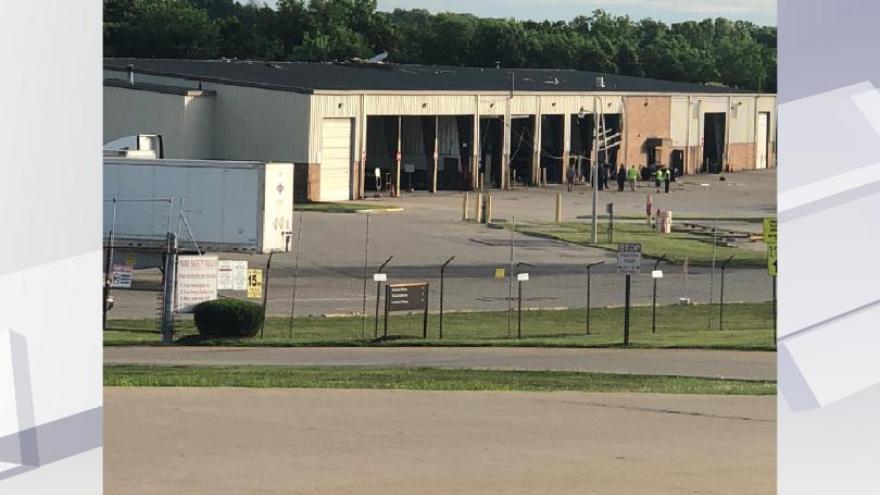 Lexington fire department spokeswoman Jessica Bowman told news outlets that two people were taken to a hospital for non-life threatening injuries Wednesday morning and 10 more were taken to the hospital as a precaution.

In a tweet, Lexington police said it appears to be an accidental explosion.

Bowman says the building's structural stability is being checked as part of an effort to determine what happened and how. The back of the building appears to be damaged.

Businesses near the site on Blue Sky Parkway reported a loud explosion shortly before 8 a.m. EDT in Kentucky's second-largest city. Emergency crews rushed to the scene and restricted access to the area.

The blast was felt inside other buildings.