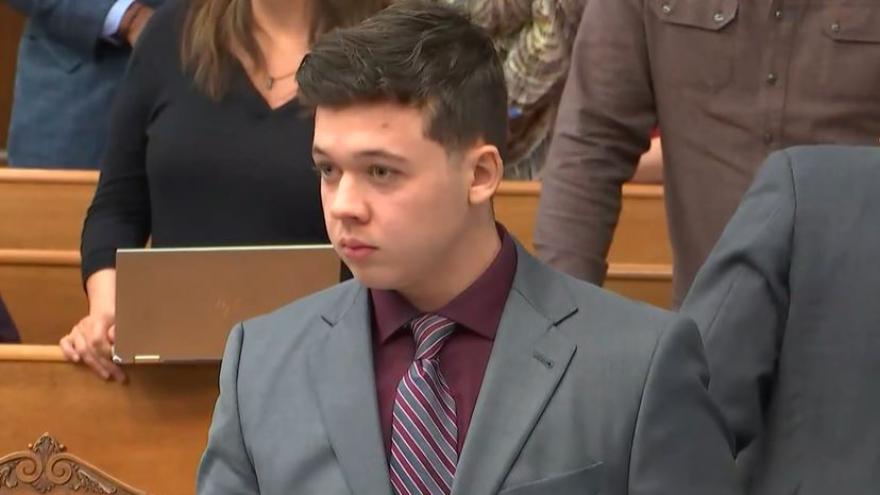 MADISON, Wis. (AP) — Attorneys spent the first week of Kyle Rittenhouse's murder trial sparring over who provoked whom, with prosecutors portraying Rittenhouse as the aggressor and the defense working to show that the men he shot had threatened him.

Rittenhouse's attorney, Mark Richards, has worked to show that Rittenhouse fired in self-defense after the men attacked him.

He suggested that Rosenbaum ambushed Rittenhouse and said Huber was trying to take Rittenhouse's head off when he swung a skateboard at him.

Prosecutors said Rosenbaum was unarmed and that Huber and Grosskreutz were trying to protect the crowd. Only Grosskreutz survived being shot.