EXPLAINER: Guns on movie sets: How does that work? 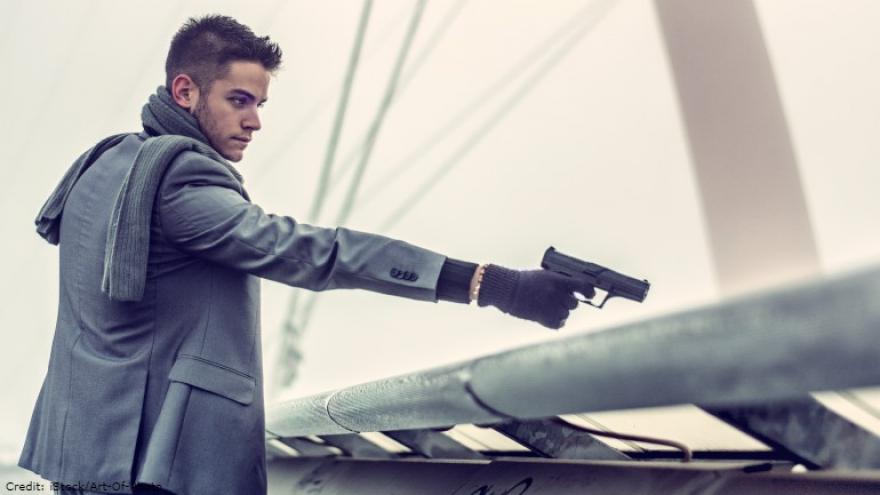 Cinematographer Halyna Hutchins died Thursday after a prop firearm that actor Alec Baldwin was holding discharged on the New Mexico set of "Rust."

Director Joel Souza was also hit and injured but has since been released from the hospital.

The sheriff's department is investigating and many things are still unknown, including whether Hutchins was killed by a real bullet or a blank.

On movie sets, weapons masters are in charge of the weapons and must be present when a weapon is being used.

And according to guidelines of the Actors' Equity Association, firearms must be loaded by the prop master, armorer or experienced persons working under their direct supervision.