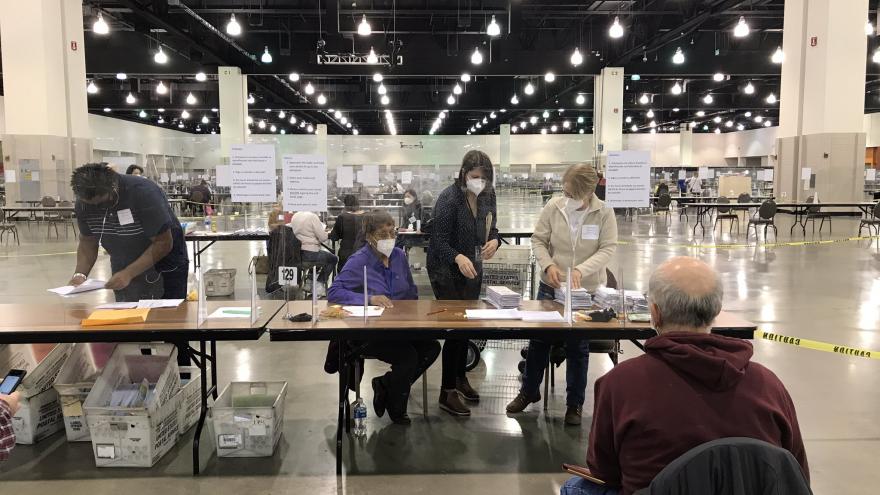 By CHRISTINA A. CASSIDY and MARC LEVY Associated Press

While some fundraising details have come to light, little is known about how much has been raised at this point and from whom.

In Arizona, several groups connected to supporters of Trump's election falsehoods have contributed more than $5 million to the ongoing review there.