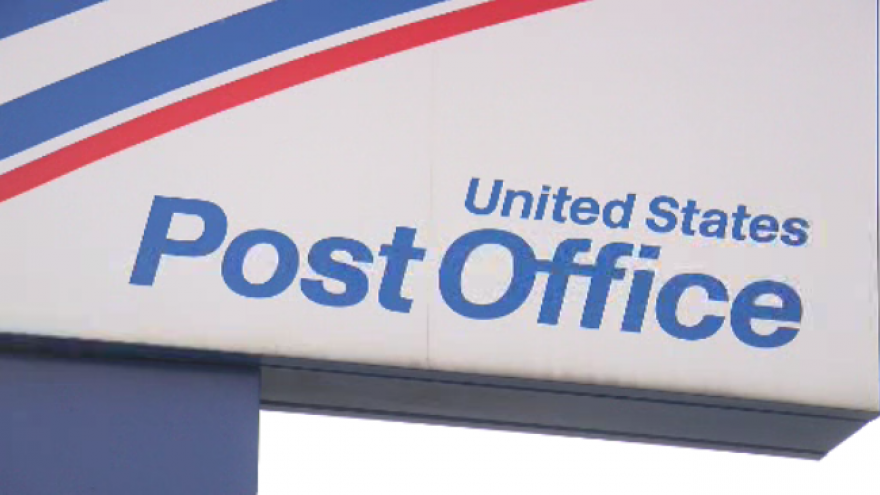 MINNEAPOLIS (AP) — A former Winona postmaster must serve two years of probation and 80 hours of community service for destroying mail.

Fifty-eight-year-old Sherri Jo Genkinger of Galesville, Wisconsin, also must pay $5 in restitution to a former police officer who complained that a greeting card and lottery ticket he'd sent to his brother had gone missing.

The Star Tribune reports the lottery confirmed the ticket had been cashed. Surveillance video led to Genkinger's arrest.

In May 2018, a retired police officer looked into complaints about undelivered mail from students at Winona State. He sent his brother a greeting card containing the $5 winning lottery ticket inside.

After Genkinger was relieved of her duties, investigators found 1,300 pieces of undelivered mail and a bag of "apparently shredded greeting cards" in her office.