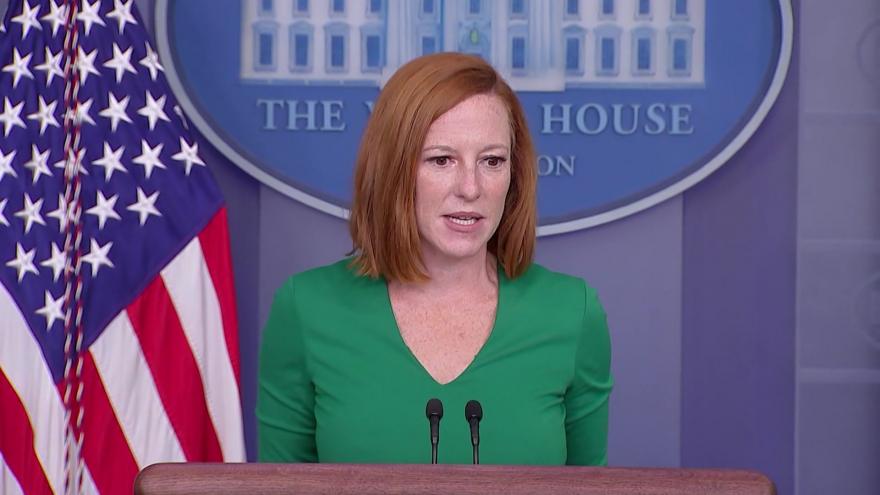 NEW YORK (AP) — Former White House press secretary Jen Psaki has officially landed at MSNBC, where she is expected to make appearances on the network's cable and streaming programs as well as host a new original show.

Psaki will also appear on NBC and during MSNBC's primetime special election programming throughout the midterms and 2024 presidential election.

Psaki most recently served as White House spokesperson for the first 16 months of the Biden administration.

She previously served as White House communications director under former President Barack Obama and as the spokeswoman for the Department of State.