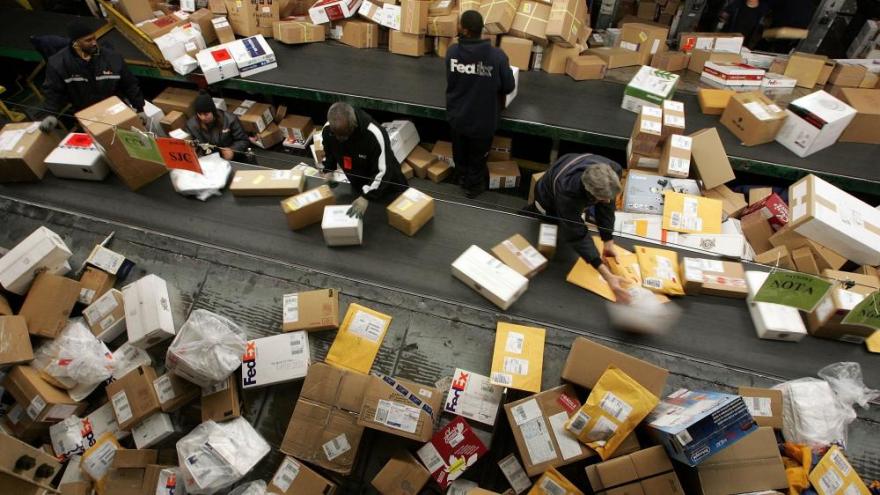 Revenge is sweet. But Mark Rober's glitter bomb trap for package thieves proves it can be a bit messy, too.

(CNN) -- Revenge is sweet. But Mark Rober's glitter bomb trap for package thieves proves it can be a bit messy, too.

Rober is clearly a smart guy; a former NASA engineer, he worked on the Mars Curiosity rover.

But for anyone who's gotten a package stolen off a doorstep, he's now a hero.

"Something needs to be done to take a stance against dishonest punks like this," Rober said in a now-viral YouTube video.

After having a package stolen from his doorstep, Rober decided to use his engineering background to serve up some retribution on would-be thieves.

"If anyone was going to make a revenge bait package and over-engineer the crap out of it, it was going to be me," he said.

The package would contain a pound of fine glitter plus some potent fart spray. The glitter would burst out when opened; the latter would spray five times, every 30 seconds.

But Robert went one step further -- including four phones recording the thieves' reactions. A GPS tracker in the phones would let him know where a package ultimately ended up.

If he couldn't recover the package, the video would at least automatically upload to the cloud.

Once completed, he slapped a packing label addressed from the "Home Alone" character Kevin McCallister to movie villains Harry and Marv -- a nice, figurative bow on the present.

Then Rober just needed to wait and let the package rain pain.

Still, package thieves remain a problem; click here for some tips on how to prevent package theft.