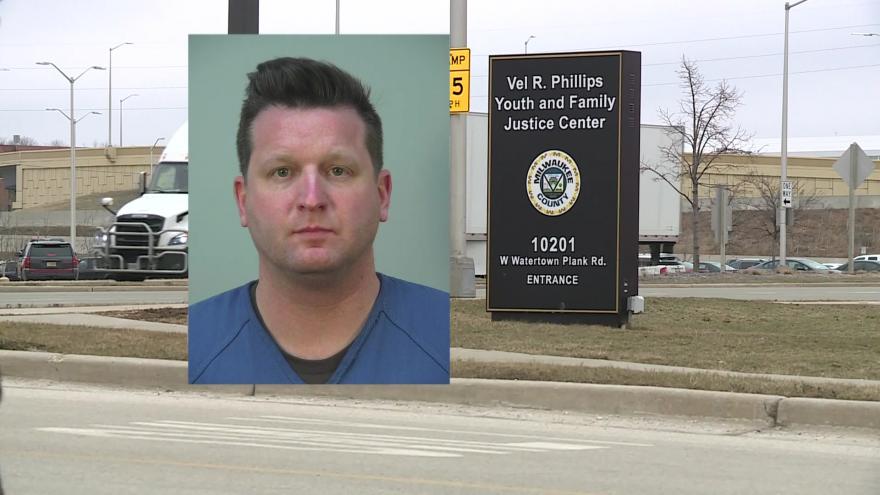 Sentencing is scheduled on Dec. 22.

Investigators received a tip that Blomme had uploaded child pornography through the Kik messaging application 27 times in October and November.