Ex-Johnsonville employee gets prison time for tampering with brats 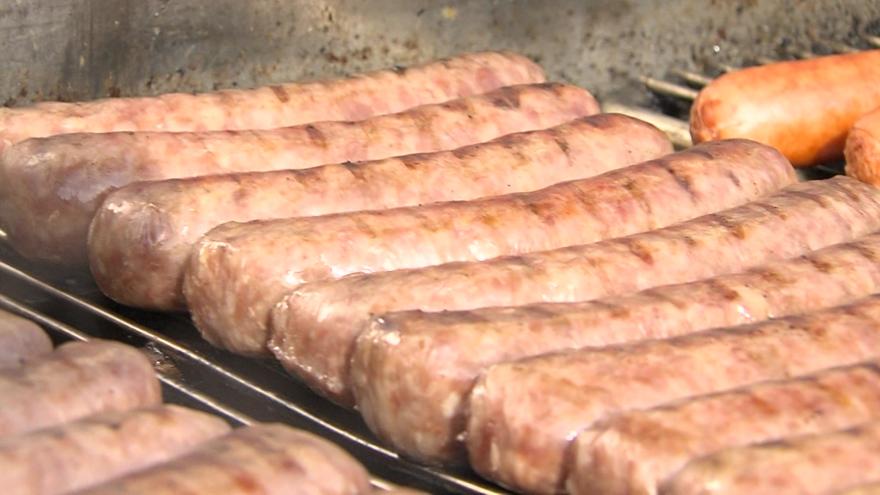 MILWAUKEE (AP) — A former employee of Johnsonville Sausage has been sentenced to more than four years in federal prison for putting foreign objects in sausages while he worked at the Sheboygan Falls company.

Twenty-eight-year-old Jonathan Tilman Lane, of Kiel  was sentenced Thursday. Lane also will be on three years of supervised release and was ordered to pay just over $42,000 to Johnsonville for product it discarded.

Prosecutors alleged Lane placed a wire connector in a sausage on the processing line, and during another occasion, put a cigarette paper in another sausage in March. Johnsonville says none of the tampered products left its production facilities.