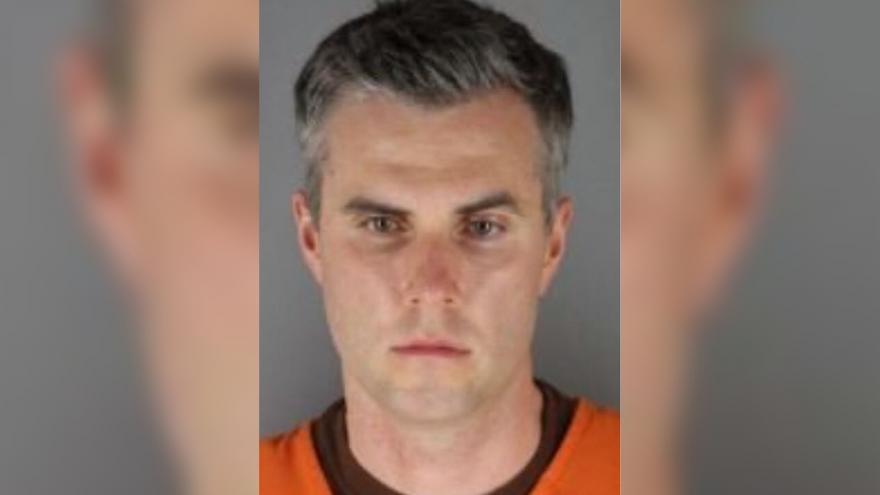 MINNEAPOLIS (AP) — A former Minneapolis police officer has pleaded guilty to a state charge of aiding and abetting second-degree manslaughter in the death of George Floyd.

As part of Wednesday's plea deal, a count of aiding and abetting second-degree unintentional murder against Thomas Lane will be dismissed.

Lane and prosecutors have agreed to a recommended sentence of three years, which is below state sentencing guidelines.

Lane and former Officers J. Alexander Kueng and Tou Thao have already been convicted on federal counts of violating the civil rights of Floyd, who was Black.

Lane hasn't been sentenced yet in the federal case.