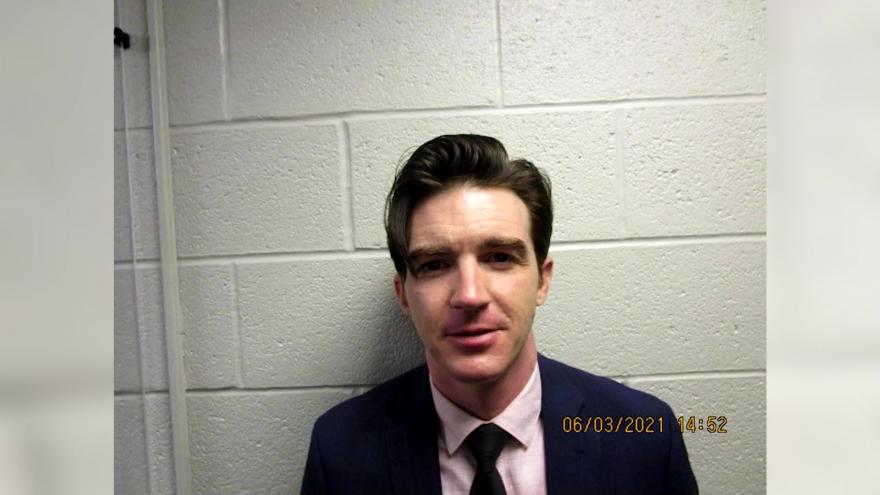 CLEVELAND (AP) — One of stars of the popular Nickelodeon children's show "Drake & Josh" faces criminal charges regarding a girl he had met online and attended a 2017 concert of his in Cleveland when she was 15.

Defense attorney Ian Friedman says "all facts will be revealed in a courtroom" and declined to comment further.

Cuyahoga County prosecutor spokesperson Tyler Sinclair says Bell created a "risk of harm to the victim" at the concert and that he had previously sent her "inappropriate" messages on social media.