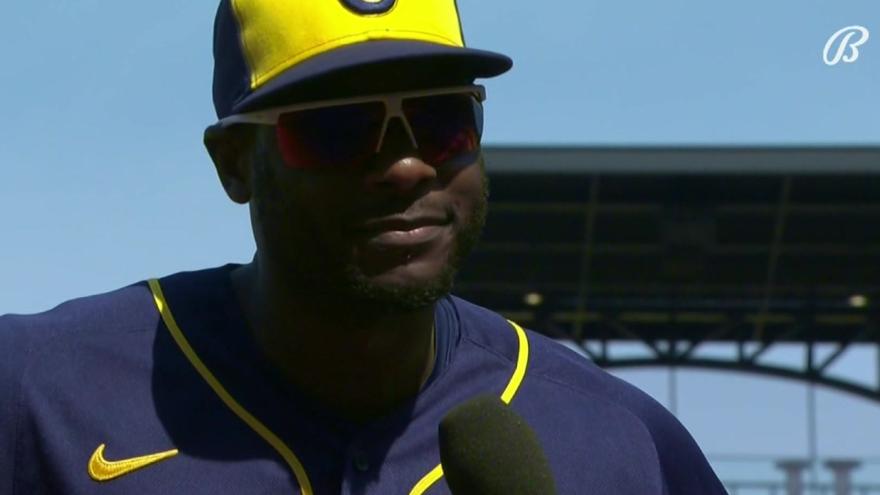 MILWAUKEE (AP) — Former Milwaukee Brewers center fielder Lorenzo Cain has cleared waivers and is now a free agent. The Brewers made the announcement via social media.

The Brewers' tweet included the message, "Thank you, Lo!" and was accompanied by a video showing some of Cain's greatest highlights with the franchise.

The Brewers designated Cain for assignment Saturday just as he reached 10 years of major league service. That enabled to be fully vested in the players' pension fund.

The 36-year-old Cain was batting .179 with one homer and nine RBIs in 43 games this season.