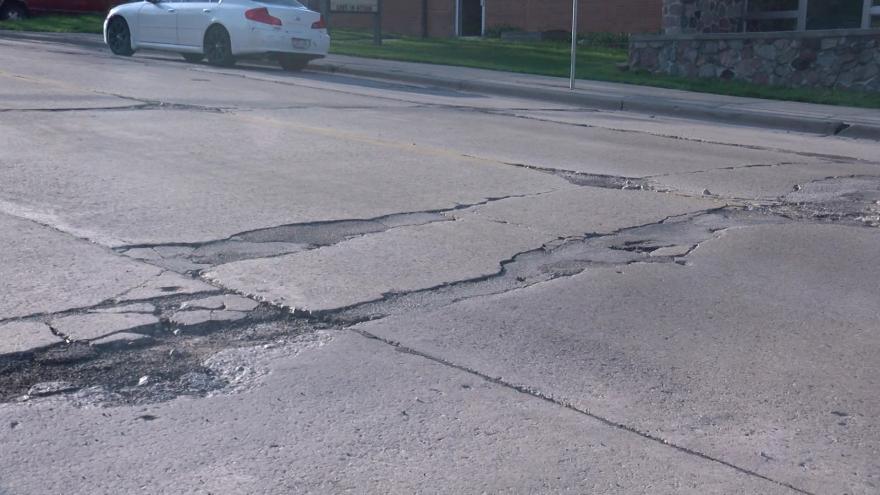 MADISON, Wis. (AP) -- Wisconsin Gov. Tony Evers won't rule out the possibility of paying for roads without a gas tax increase as he proposed.

Republican legislative leaders said last week they won't accept the 8-cent per gallon gas tax hike that Evers had proposed to help pay for roads. Instead, Republicans say they are looking at raising a variety of other fees by an unspecified amount.

Evers on Monday wouldn't say whether he would support or oppose the roads plan without a gas tax hike. Evers says if Republicans can "magically" improve roads without raising the gas tax, he will look at it.

Evers told reporters he wants to review the entire budget before making any decisions and "it's not soup yet."

The budget-writing Joint Finance Committee was planning to vote on roads funding Thursday.