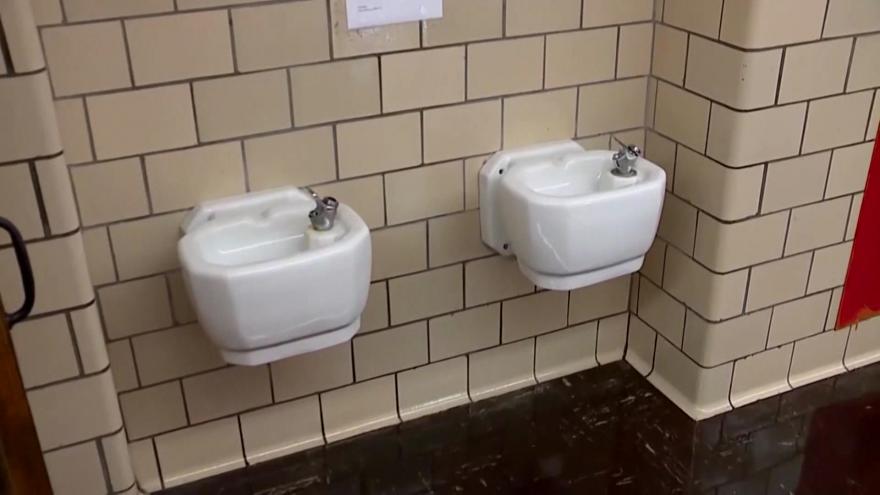 Evers announced Wednesday that his budget will allocate $2 million for a grant program that funds replacement, repairs or treatment for polluted private wells that serve homes or livestock. That's an increase of $1.6 million.

He says his budget will offer a new cost-share option that calls for the Department of Natural Resources to cover up to $16,000 in repairs for families below the median income.

The governor says his budget also will direct the DNR to spend $75,000 to evaluate drinking water contamination in Grant, Iowa and Lafayette counties. The counties are already funding part of the study.