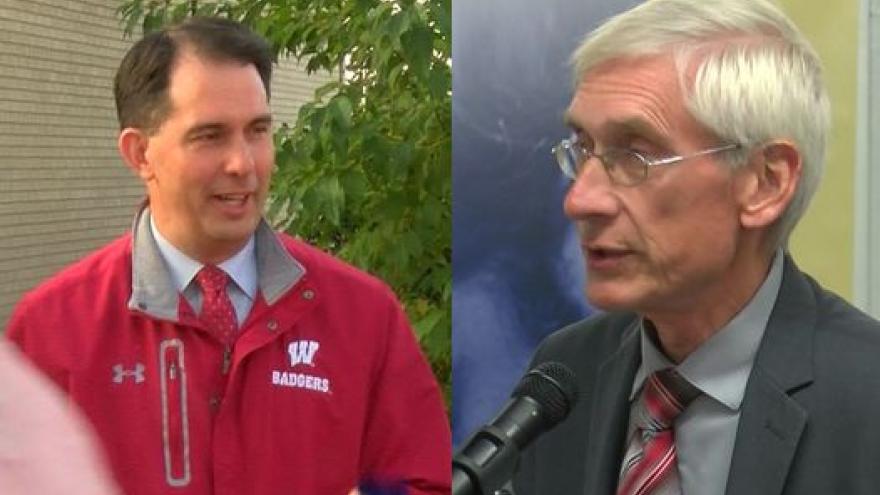 Meanwhile, Evers has a new ad saying Walker can't be trusted on education because he cut school funding in his first budget.

The new ads were unveiled Tuesday, six weeks before the Nov. 6 election. A poll last week showed Evers with a slight advantage.

The Walker ad mimics a skit on the PBS show "The Electric Company," featuring the silhouettes of two people sounding out the words "property," ''income" and "gas" to argue they will all go up under Evers.

The Evers ad asks "Do you trust Scott Walker on education?"

Walker has tried to position himself as "the education governor," a label Evers, the state superintendent, has called laughable.