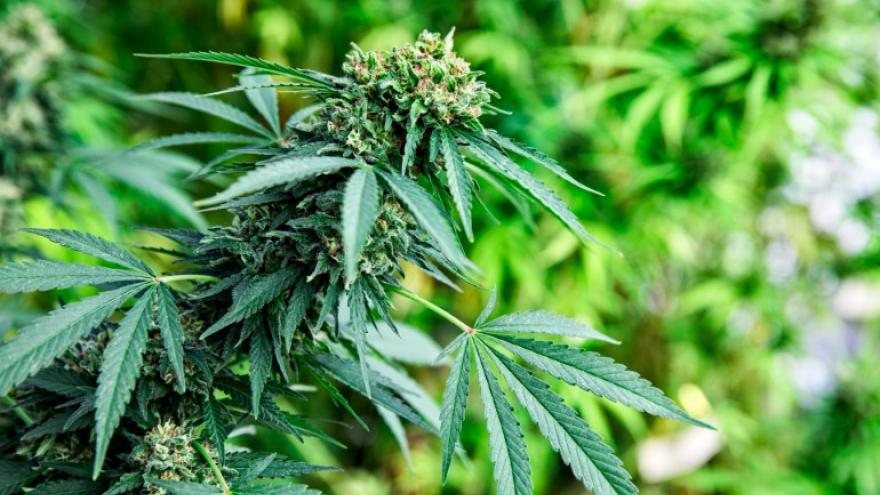 MADISON, Wis. (AP) — Gov. Tony Evers has vetoed a Republican-backed bill that would have increased the penalties for making or distributing marijuana through a process that creates a highly concentrated version of marijuana known as butane hash oil.

Evers supports full legalization of marijuana and said he objected to creating additional penalties for marijuana use, which he said in his veto message Friday would be “another step in the wrong direction.”

The Wisconsin Chiefs of Police Association was the only group that registered in support of the measure. Supporters argued that stronger penalties were needed to combat the use of butane hash oil.