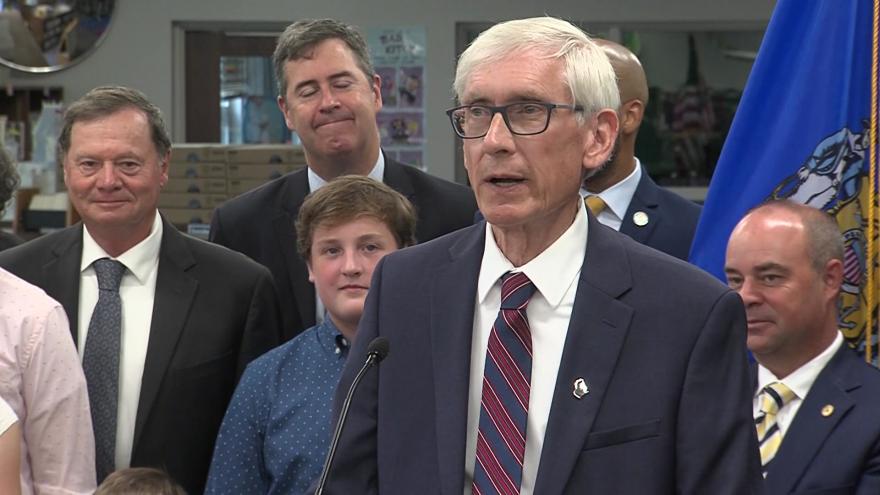 Also on Thursday he vetoed a measure criticized by open records advocates to create a human resources office for the Legislature, saying it would shield records from public release.

Evers says he objected to the bill financing loans to purchase the closed paper mills because it uses federal COVID-19 relief money instead of state funds. He says using the federal money would not be allowed.

He also signed a bill allowing designated local officials to shoot muskrat and beaver within 50 feet of a public road.