Evers to deliver State of the State address in Capitol again 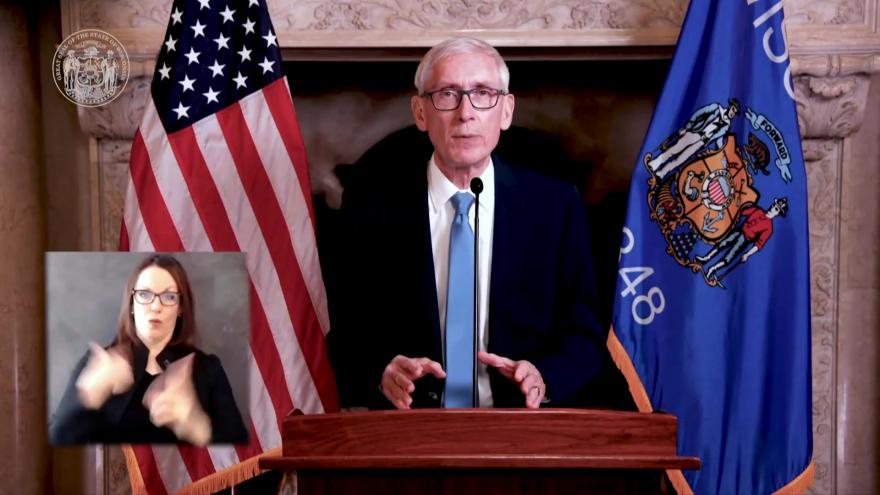 The governor's office released a letter Tuesday that Evers sent to Republican legislative leaders on Dec. 22 in which he requests the Legislature convene in a joint session at the Capitol in February to hear the speech.

Evers suggested delivering the address on the evening of Feb. 15 or Feb. 22.

They said in the letter that they hope he discusses the state's labor shortage and rising inflation.