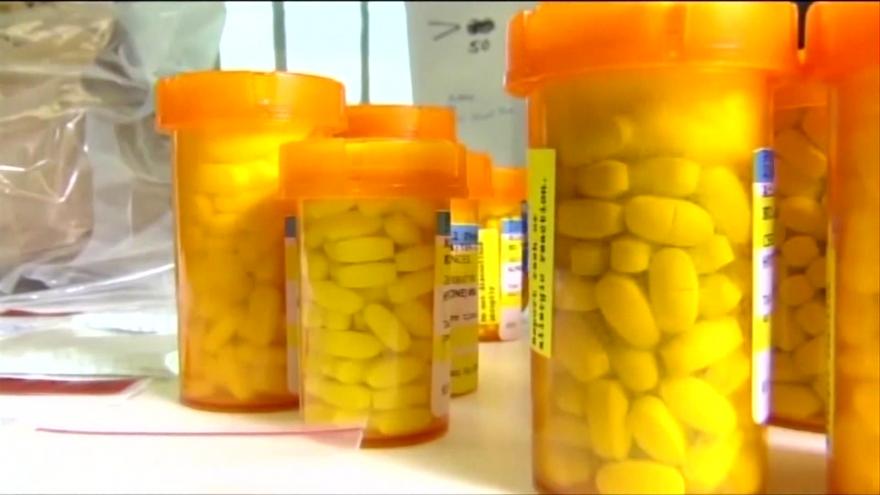 The plans were unveiled Wednesday, less than two weeks before the Democratic governor was to release his two-year spending plan to the Legislature.

Republicans will spend the next several months rewriting the proposal before passing something, likely in June or July. Evers' prescription drug plan largely follows recommendations of a task force he created in 2019 that put forward ways to reduce the costs of prescription drugs, expand access to needed medications and increase transparency in the supply chain.