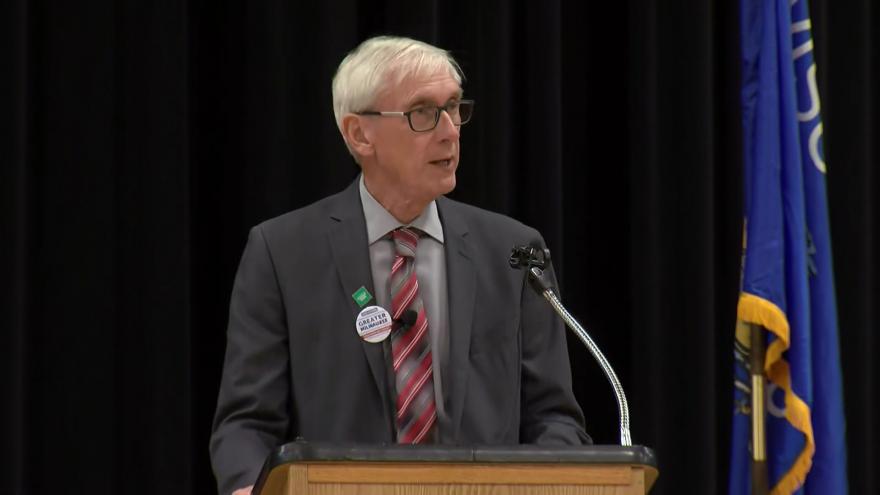 The unusual spectacle Thursday was the latest sign of dysfunction in the Wisconsin Statehouse.

Evers called a meeting of the Legislature's Republican-controlled budget committee to release $3.7 million in funding to combat homelessness in Wisconsin.

He invoked a power rarely, if ever, used by governors to call the legislative committee into session to deal with a specific type of funding request.

But the Republicans who control the panel had said they wouldn't show up. And they didn't.

The would-be meeting ended after about 15 minutes with no votes because there was no quorum.