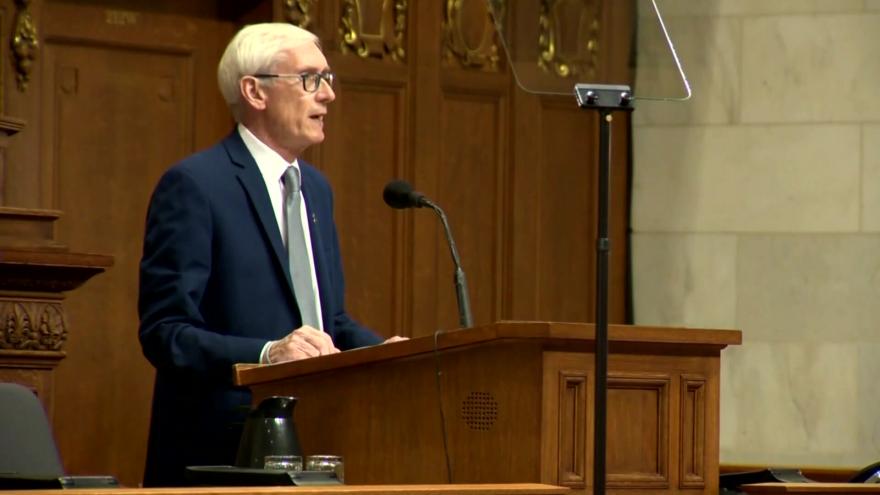 MADISON, Wis. (AP) — Gov. Tony Evers has signed into law a bipartisan bill that will boost pay for state public defenders at a time when the office has lost dozens of employees in the face of stagnant wages.

The public defender's office will be able to offer raises higher than 10% only for the upcoming fiscal year, using savings from the past year when the office lost 78 staff members.

State Public Defender Kelli Thompson says the new law will allow the public defender's office to compete with others seeking to hire its attorneys.