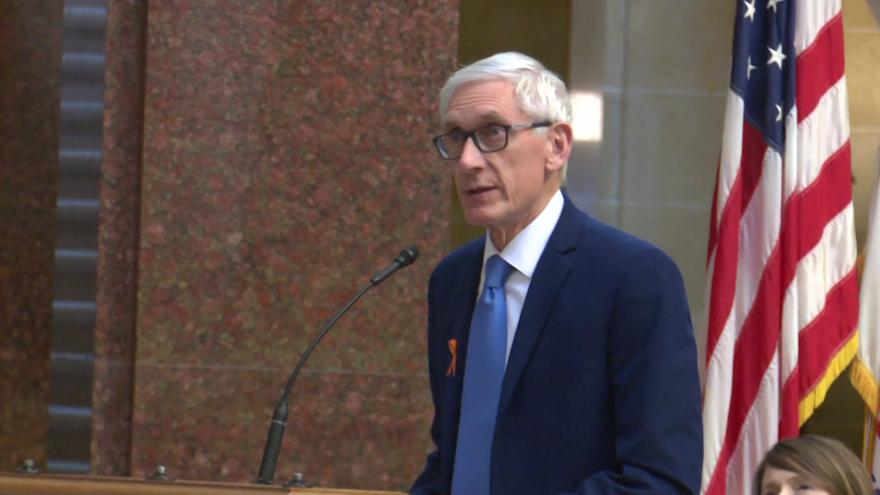 The governor signed the legislation Wednesday morning at an addiction rehabilitation facility in La Crosse.

The first bill creates three tiers of felonies for manufacturing, dealing and possessing fentanyl based on the amount and increases the maximum prison sentence for the crimes by five years if the crimes occur in a public housing project or near a park, swimming pool, youth center or school.

The second bill decriminalizes the use fentanyl testing strips used to confirm a substance as fentanyl.

Such strips are classified as drug paraphernalia under current state law.

The third bill calls for the creation of a state database tracking methamphetamine and opioid use.