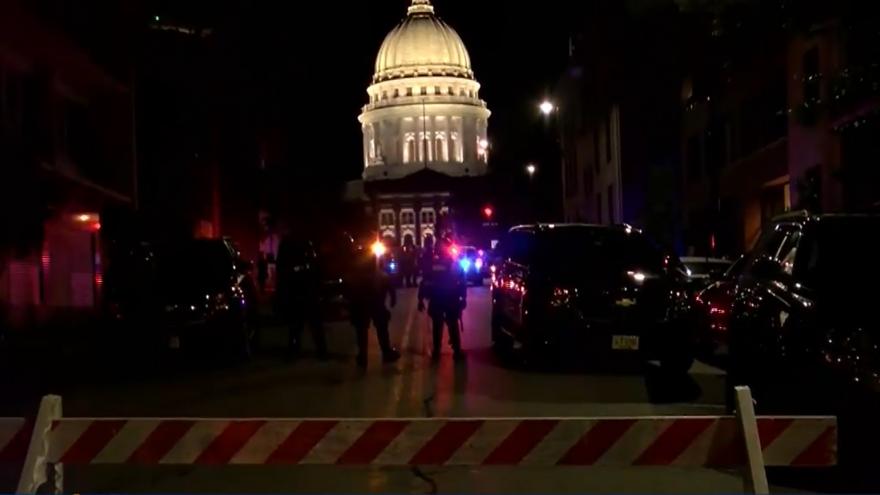 MADISON, Wis. (AP) — Wisconsin Gov. Tony Evers is requesting $150,000 in federal grant money to pay for a new statue on the Capitol grounds of the state's first Black secretary of state and to restore two statues that were torn down by protesters in June.

Two-thirds of the grant requested Thursday would be used for a new statue of Vel Phillips, who would be the first person of color honored with a statue at the Capitol.

The remaining $50,000 would be used to restore the statue of Civil War hero and abolitionist Col. Hans Christian Heg and the "Forward" statue.