Evers says he's listening to the people, not GOP lawmakers 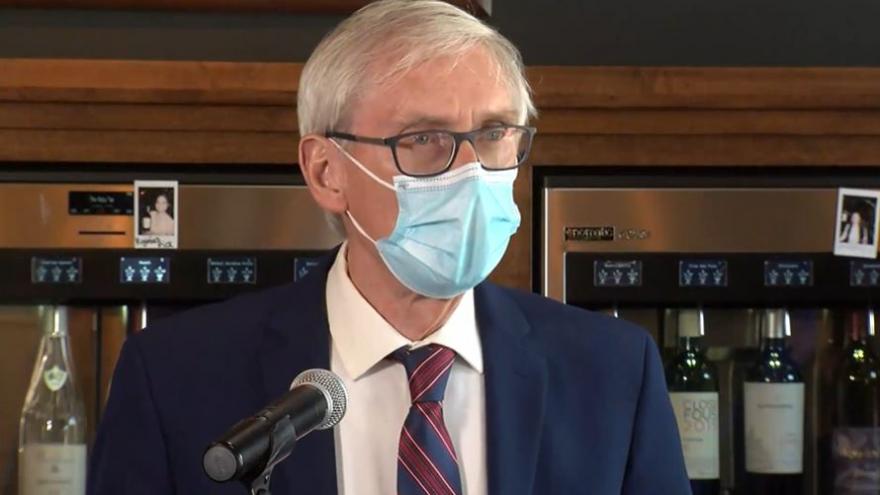 MADISON, Wis. (AP) — Gov. Tony Evers says he hasn't met with Republican legislative leaders to discuss his $91 billion state budget proposal because he's listening to what the people of Wisconsin want and that GOP lawmakers should do the same.

Republicans who control the Legislature's budget committee are expected to vote as soon as next week to remove many of Evers' priorities, such as expanding Medicaid and legalizing recreational marijuana, as they begin to create the next budget.

Evers joined with Democrats at a Thursday news conference outside of a Madison elementary school to tout his budget plan.

Republicans said they are listening to the people.