Evers says he is directing review of Foxconn air permits 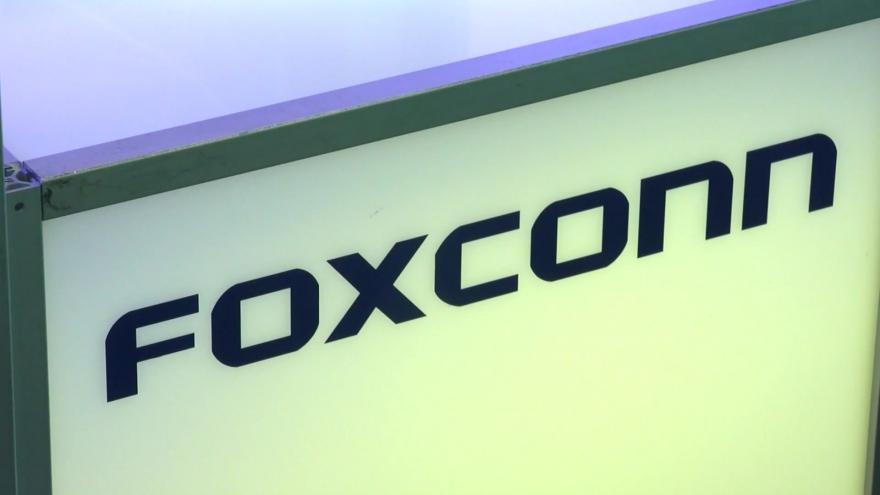 Evers told reporters Tuesday he doesn't think that review has begun. Evers campaigned on the promise of reviewing air permits given to the Taiwanese company for its project that includes a display screen manufacturing facility.

Evers says he discussed the review with Foxconn officials and they were not concerned. He says, "Foxconn believes that they've done what was asked of them."

Foxconn last week reaffirmed its plans to build a factory in Wisconsin and employ up to 13,000 people, although most of them will be in research and development and not blue collar manufacturing jobs.