Evers refuses to say if he voted for Sanders or Clinton 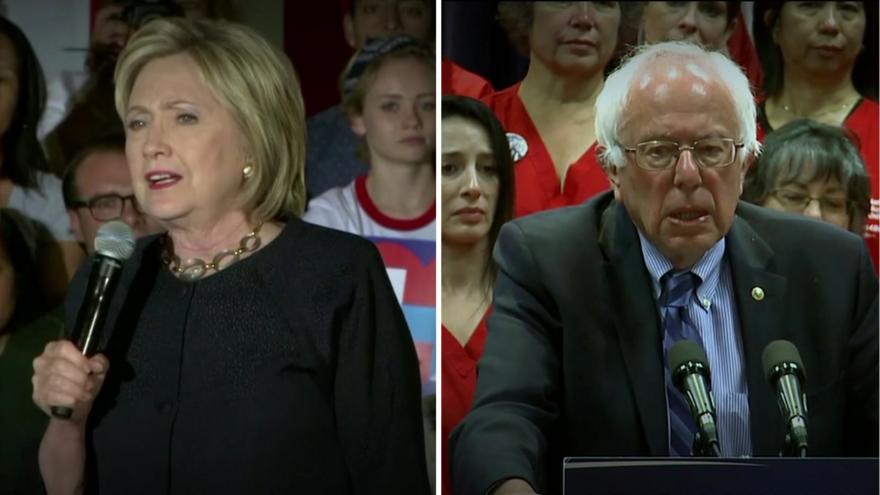 MADISON, Wis. (AP) — Wisconsin Democratic Gov. Tony Evers is refusing to say who he voted for the 2016 Democratic presidential primary.

Evers on Thursday says "they call that a secret ballot, so I won't respond to that" when asked who he voted for. Vermont Sen. Bernie Sanders carried Wisconsin by 13 points over Hillary Clinton.

Sanders is holding a rally Friday in Madison, just a few blocks from the state Capitol, to launch a campaign swing through the Midwest. Evers says he won't be attending, but made light of the forecast for temperatures in the low 40s with winds as high as 40 mph.

Evers says Sanders will be talking in "gale force winds" and "it doesn't sound like a perfect opportunity."

Evers says he hopes all of the Democratic presidential candidates come to Wisconsin before the primary a year from now.

Milwaukee woman, 50, fatally shot in home near 28th and Concordia