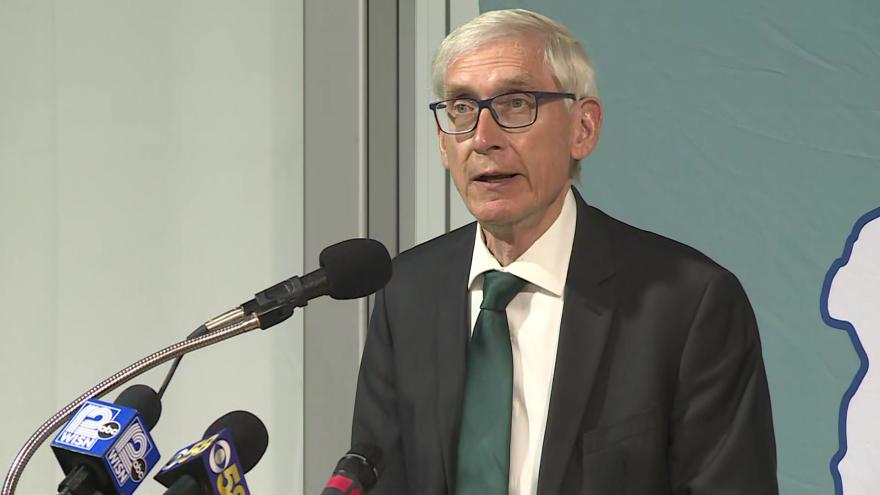 MADISON, Wis. (AP) — Wisconsin Gov. Tony Evers is reporting raising more than $10 million over the first six months of this year as the Democrat prepares to face a tough reelection bid in the battleground state in November.

The campaign for Wisconsin governor is shaping up to be the most expensive in state history. Outside groups are pouring millions into the race and Republicans vying to win the Aug. 9 primary are also spending furiously.

Evers' campaign on Tuesday reported raising more than $20 million since 2021 and having $7.6 million cash on hand.