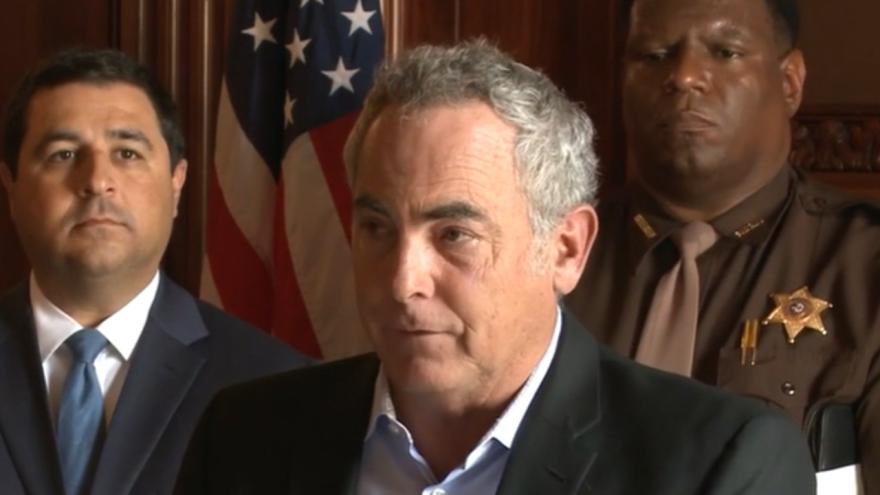 The governor's office said Friday that he plans to pick former state Sen. Jon Erpenbach to serve as chairman of the commission. Erpenbach will replace Christopher Blythe. Evers' spokesperson, Britt Cudaback, didn't immediately respond to a message seeking details about why Blythe is leaving the position and when Erpenbach would take over.

Erpenbach will inherit a commission that was rocked by Republican criticism last year over then-chairman Jon Tate's decision to parole a convicted murderer who had served less than half his sentence.

Douglas Balsewicz was convicted in 1997 of stabbing his 23-year-old wife to death and had served less than 25 years of his 80-year sentence when Tate decided to release him.

Evers, who was in the middle of a reelection campaign, asked Tate to rescind Balsewicz's parole. Tate complied just days before Balsewicz was set to be released. Tate resigned in June at Evers' request and the governor picked Blythe to replace him.

Erpenbach was first elected to the state Senate in 1999 and represented the Middleton area for 23 years. He decided not to seek reelection last year and retired from the body on Jan. 3.

Erpenbach said in a statement released by the governor's office that the commission's success depends on balancing the law, public safety and keeping dangerous people off the streets while supporting victims, survivors and their families.