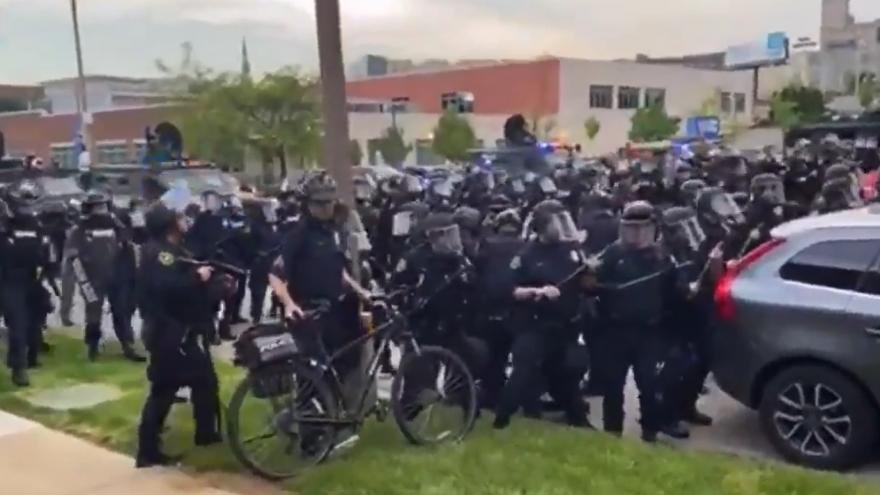 MADISON, Wis. (AP) — Gov. Tony Evers has signed a bill that establishes a uniform use-of-force policy for police across Wisconsin.

Evers announced he signed the bill on Friday, Aug. 6.

Under the bill, police can use force based on a situation's circumstances and whether a suspect is fleeing or resisting arrest.

Deadly force is a last resort.

The measure initially included language that would have made an officer who doesn't intervene when another officer is using force illegally, but Assembly Republicans removed that provision in June at the request of the Milwaukee police union.

Evers also vetoed a Republican-authored bill that would have cut state aid to counties and municipalities that cut their police budgets.