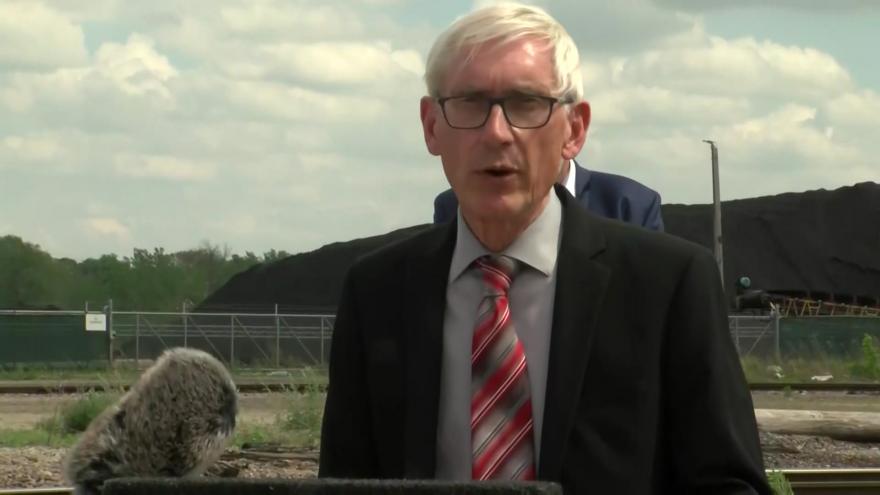 The first-term Democrat has not officially said whether he's running again, saying he's likely to decide after the state budget is complete later this summer. But his naming of a campaign manager and other top posts Wednesday is among the clearest signs yet that he intends to run.