Evers, Michels to debate just once before election 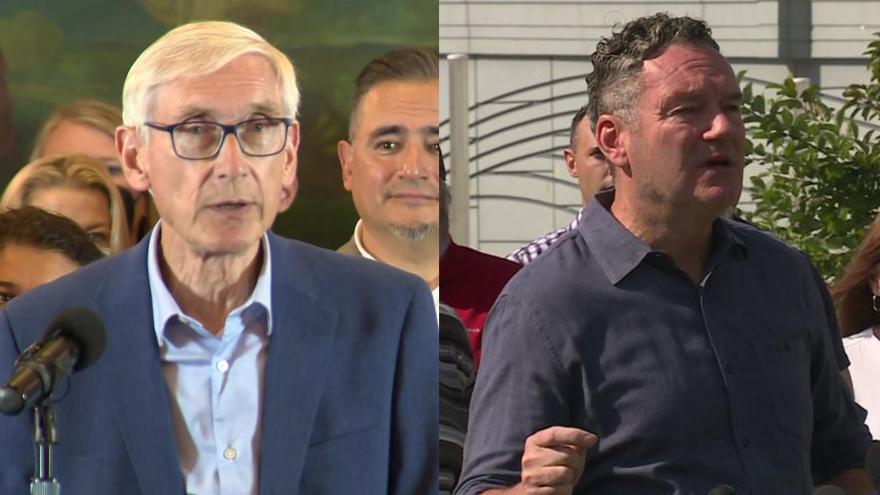 The debate will be Oct. 14, hosted by the Wisconsin Broadcasters Association, held in Madison and broadcast statewide.

Both campaigns put out a joint statement announcing the agreement on Monday.

One was in a traditional debate format and the other was a town hall where questions came from people in the audience.