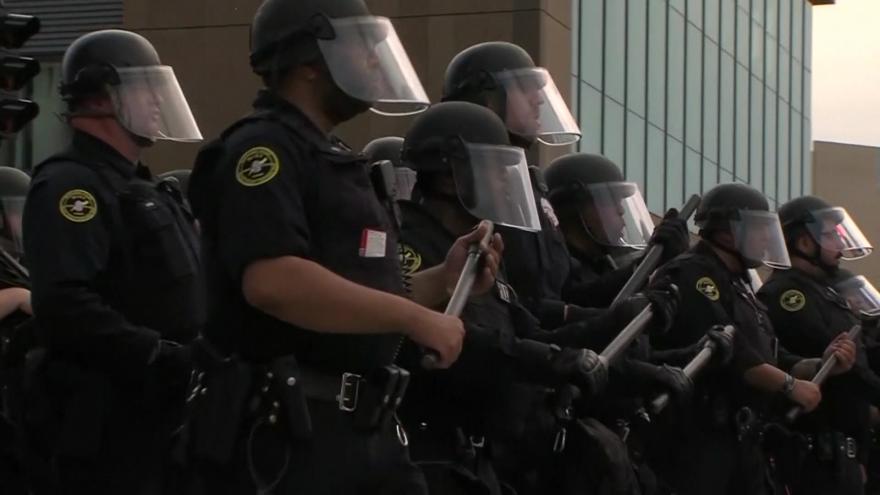 He signed it Tuesday, the same day the Assembly sent Evers a measure that would penalize local governments that attempt to defund their police departments.

The Assembly also passed a bill that sets a statewide use of force policy for police and includes criminal liability for officers who do not intervene.

Other bills Evers signed will require the reporting of incidents when police used force, the posting of use-of-force policies online and will create a community policing grant program.