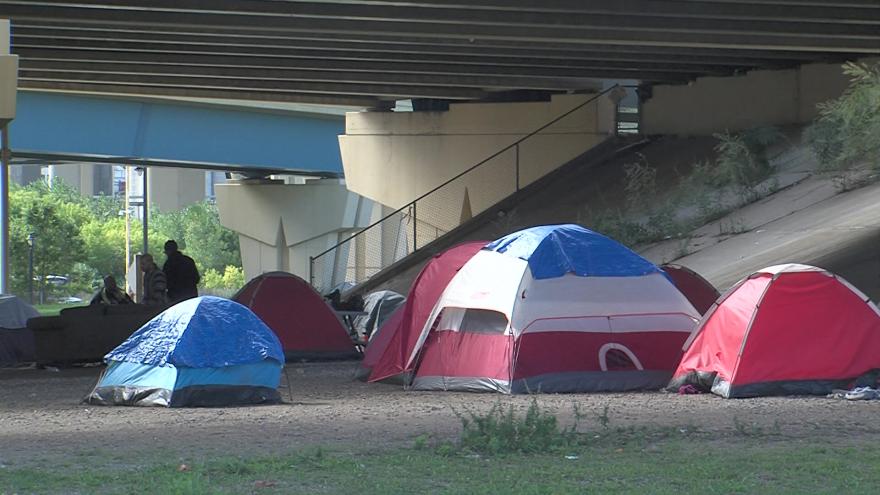 MADISON, Wis. (AP) — Gov. Tony Evers is asking the Republican leaders of the Legislature’s budget committee to release $3.7 million a year in funding to pay for programs designed to help homeless people.

Evers sent a letter Thursday to the committee co-chairs, urging them to make available the funding that has been pending for four months. Evers is seeking action now before winter sets in. He says with cold temperatures and snow across the state already, “my concern has only grown.”

The funding would go toward such things as providing grants to help low-income people with housing costs, help fund emergency shelters and pay for support to help homeless people get into permanent housing.

The Assembly passed bills to approve the funding but they’ve stalled in the Senate. The budget committee has declined to release the money while the bills are pending.