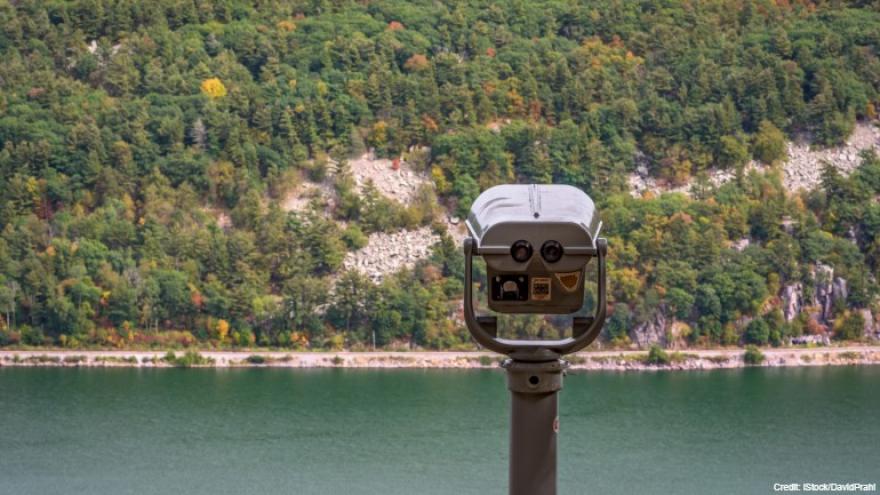 MADISON, Wis. (AP) — Gov. Tony Evers has named Anne Sayers as the state tourism secretary, a post she's held as interim director since November. Sayers replaced Sara Meaney who resigned from the post amid speculation that Republicans were going to fire her.

Sayers had been deputy secretary under Meaney since 2019 when Evers took office.

Evers on Thursday praised the job Sayers has done over the past nine months, saying she's shown "steadfast dedication" to Wisconsin's tourism industry.

Sayers' appointment is subject to confirmation by the Republican-controlled state Senate. Her predecessor drew criticism from Republicans who accused Meaney of politicizing the tourism department.