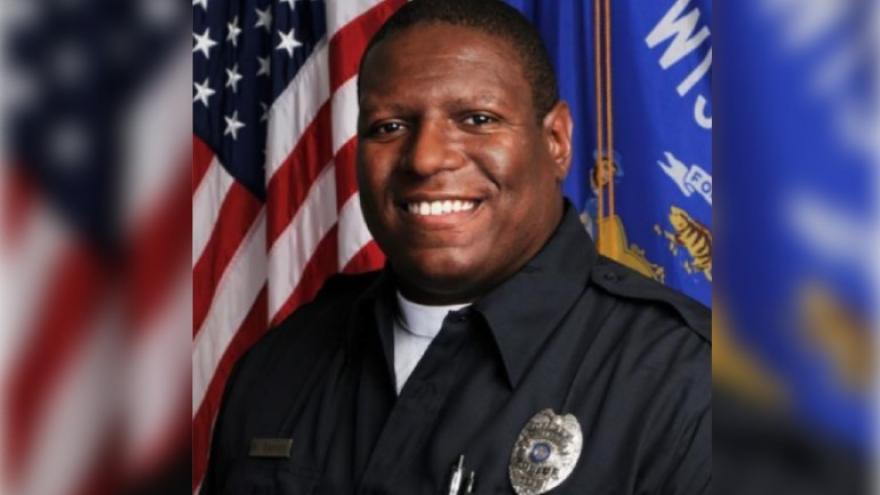 MADISON, Wis. (AP) — Gov. Tony Evers has appointed a Black criminal justice instructor as the next sheriff in Dane County.

Evers announced Friday that Kalvin Barrett will replace Sheriff David Mahoney, who plans to resign on May 8. Barrett served as a Dane County deputy from 2009 to 2011 and as an officer with the Sun Prairie Police Department from 2011 to 2016.

Barrett will serve out the rest of Mahoney's term, which ends in January 2023.