Eurovision reverses course, says Russia will not be allowed to compete 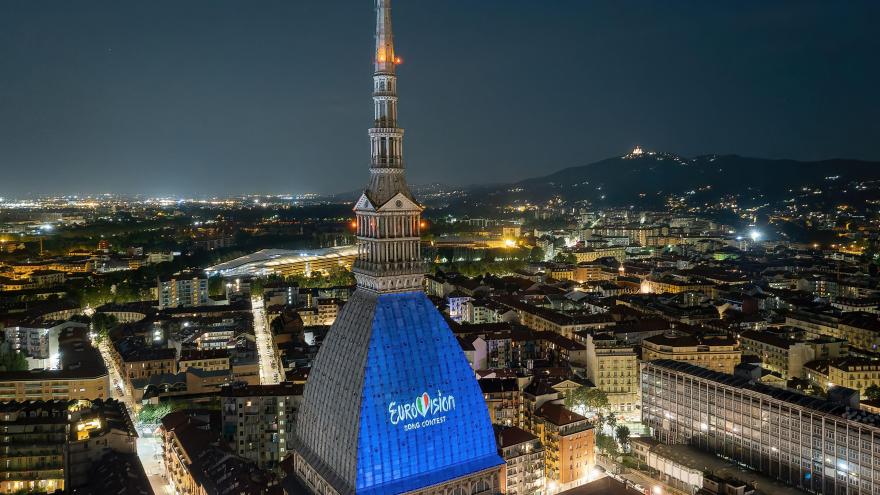 (CNN) -- In less than 24 hours, Eurovision is singing a different tune.

Organizers said on Friday that Russia will not be allowed to compete in the Eurovision Song Contest, according to a statement. The decision comes less a day after the European Broadcasting Union initially decided it would allow a performer to represent the country, which this week invaded Ukraine, in the competition.

"The European Broadcasting Union (EBU) has announced that no Russian act will participate in this year's Eurovision Song Contest," the statement said. "The decision reflects concern that, in light of the unprecedented crisis in Ukraine, the inclusion of a Russian entry in this year's Contest would bring the competition into disrepute."

Ukraine had petitioned to the European Broadcasting Union to bar Russia from participating in the competition in light of the invasion, according to a statement that was translated by NPR. The request was made in a letter that was primarily asking the EBU to remove Russian media from the association.

Russia had not yet chosen a performer to compete in the competition.

Rap group Kalush Orchestra was selected to represent Ukraine at the Eurovision Song Contest, which is set to take place in Turin, Italy in May.

The EBU said before making Friday's decision it "took time to consult widely among its membership."

EBU's most recent statement also reasserted its position as an "apolitical" body.

"The EBU is an apolitical member organization of broadcasters committed to upholding the values of public service," the statement said. "We remain dedicated to protecting the values of a cultural competition which promotes international exchange and understanding, brings audiences together, celebrates diversity through music and unites Europe on one stage."

On Thursday, after initially allowing Russia to compete, Eurovision organizers faced backlash. Hanna Stjärne, CEO of the Sweden's Eurovision broadcaster, SVT, was among those who called on Eurovision to reconsider its decision to allow Russia's participation.