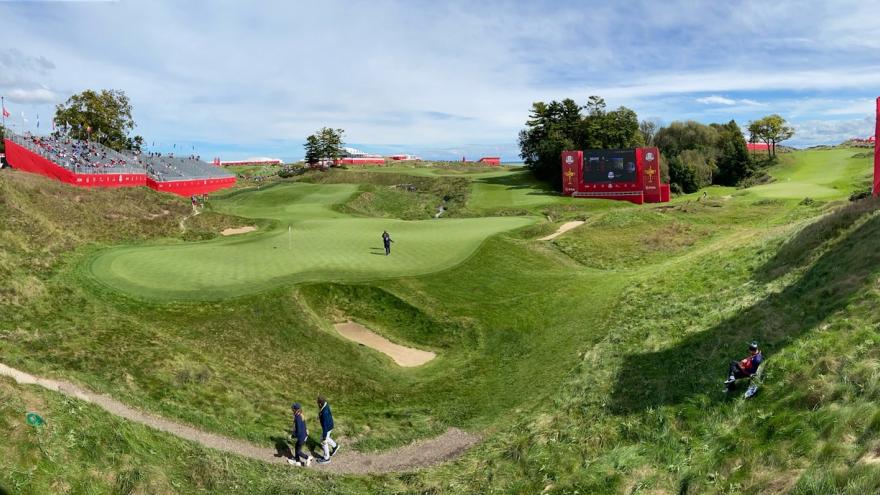 SHEBOYGAN, Wis. (AP) — Europe trails the Ryder Cup 6-2 after an opening day that saw Rory McIlroy lose twice and the entire team post only one victory.

The deficit is the largest for the Europeans since the entire continent was brought into the event in 1979. McIlroy lost twice in the same day for the first time in his six appearances.

The only victory came from Jon Rahm and Sergio Garcia, who took a foursomes match over Jordan Spieth and Justin Thomas in the morning. Rahm also collected a half-point with a draw in the afternoon fourball matches.