Ethiopia to US: Stop spreading 'false information' about war 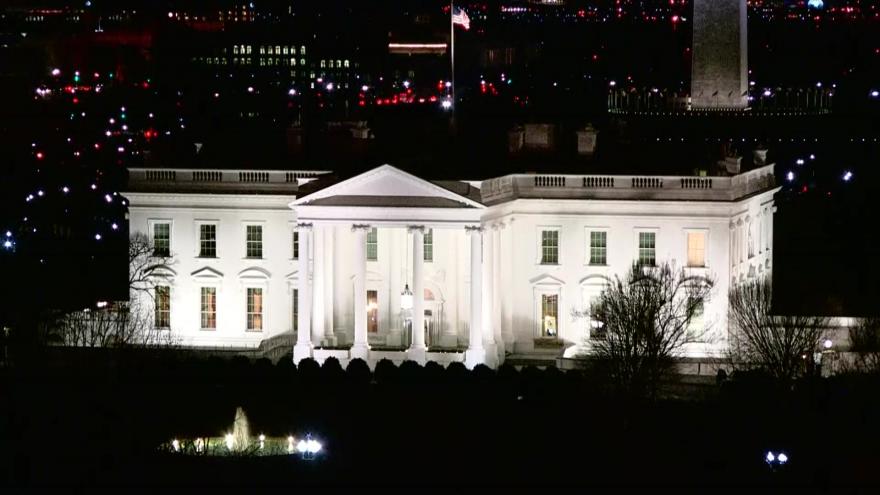 NAIROBI, Kenya (AP) — Ethiopia's government has warned the United States against "spreading false information" as fighting in the country's yearlong war draws closer to the capital, Addis Ababa, while thousands protested outside the U.S. and British embassies.

A government spokesman says Ethiopia's war is not only against forces from the country's Tigray region "but also with colonialism of the powerful states of the West."

Some Ethiopians were outraged this week when a U.S. Embassy security message warned its citizens of possible terrorist attacks in the country.

Tens of thousands of people have been killed in the conflict that began in November 2020.