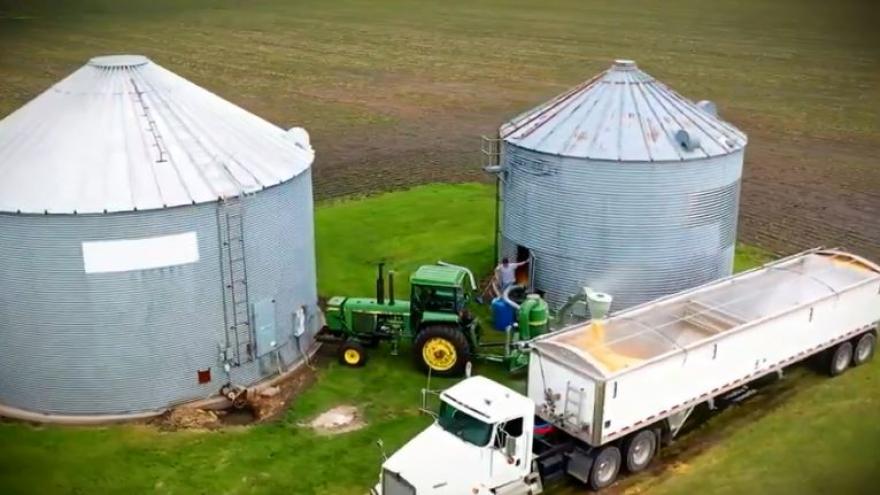 Growth Energy launched the 30-second spot on Tuesday. It features Scott Henry, a corn farmer from Nevada, Iowa. He calls Trump the greatest champion for ethanol.

According to Growth Energy, the ad will run on Fox News and in states across the country. Growth Energy representative Joe Fadness said the ad will appear in Wisconsin but declined to identify other states or the cost.

Trump's administration has been caught between the oil industry and corn growers, two key flanks of Trump's base.

The American Fuel and Petrochemical Manufacturers ran an ad in Wisconsin and other swing states this month criticizing Trump for lifting a summertime ban on gasoline mixed with 15% ethanol.