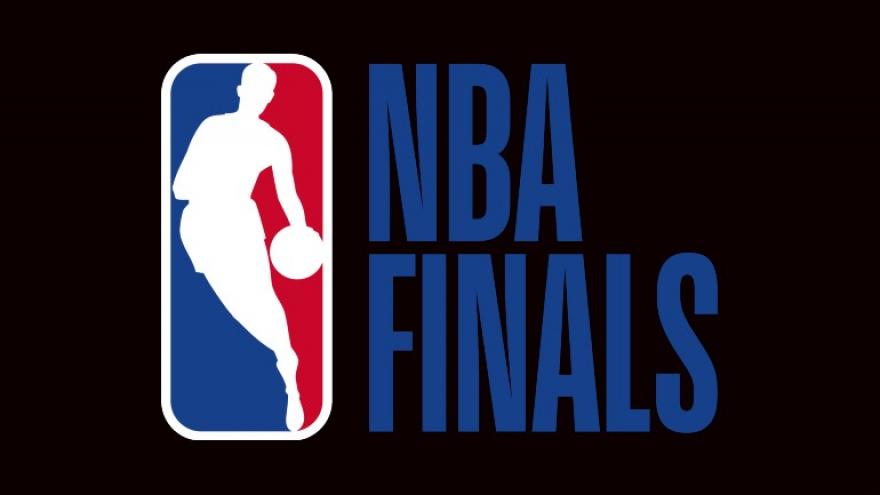 PHOENIX (AP) — ESPN has replaced Rachel Nichols as its sideline reporter for the NBA Finals following a report detailing critical comments she made about Black colleague Maria Taylor.

The network announced Tuesday that Malika Andrews would handle that role for the series between the Phoenix Suns and Milwaukee Bucks.

Nichols has been the sideline reporter for its top national games this season and for last year's NBA Finals. But the switch was made after

The New York Times reported Sunday on her comments last year, when she learned Taylor would lead the network's studio show instead of her during the league's restart at Walt Disney World.