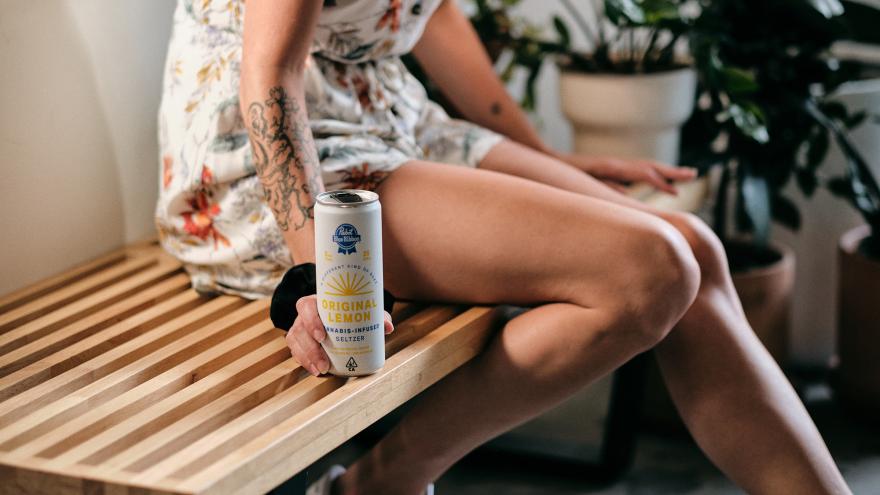 (CNN) -- The pandemic has upended the food and beverage industry, forcing companies to adapt to a world where supply chains are strained, consumers are opting to stay in, and many family budgets contain far less disposable income than before.

For Coca-Cola, that means saying goodbye to underperforming products like Zico and Odwalla. Restaurants are shifting to outdoor dining and takeout, and fast-food chains are rolling out pretty much any promotional schemes they can think of.

Here are all the food and beverage giants that made headlines this week.

Coca-Cola plans to discontinue the production of Zico coconut water in the next few months. Coca-Cola bought Zico in 2013 in an effort to bolster its lineup beyond colas, but it never caught on the way rivals have. Odwalla, the sweet smoothie drink that the company bought in 2001, was scrapped in July.

Eskimo Pie, a popular chocolate-covered vanilla ice cream bar, will change its name to "Edy's Pie" after it acknowledged that its original name was offensive toward native arctic communities. The change will officially take place in 2021, and the name is a nod to one of the company's founders, Joseph Edy.

For the first time in a decade, McDonald's is adding new bakery items to its menu. Starting October 28, the McCafé bakery lineup will have with three new options: an apple fritter, a blueberry muffin and a cinnamon roll. McDonald's also announced that it's teaming up with singer J Balvin for its newest celebrity meal. This comes after the fast food chain's collaboration with Travis Scott, a huge hit that boosted sales.

Ocean Spray bought TikTok star Nathan Apodaca a truck after his video featuring the company's cranberry juice went viral. In the video, he rides a long board down the road, drinking Ocean Spray and lip-syncing to Fleetwood Mac's "Dreams."

Pabst Blue Ribbon, a beer company that has been around since 1884, is releasing a cannabis-infused seltzer that will include a few milligrams of THC. The non-alcoholic, lemon-flavored sparkling water will be sold at cannabis shops in California.

Ruby Tuesday, a nearly 50-year-old casual dining chain, has filed for bankruptcy, overcome by financial pressures brought on by the pandemic. The company filed for Chapter 11 bankruptcy protection Wednesday, with the intention of reducing its debt and operating as usual while it navigates the process.