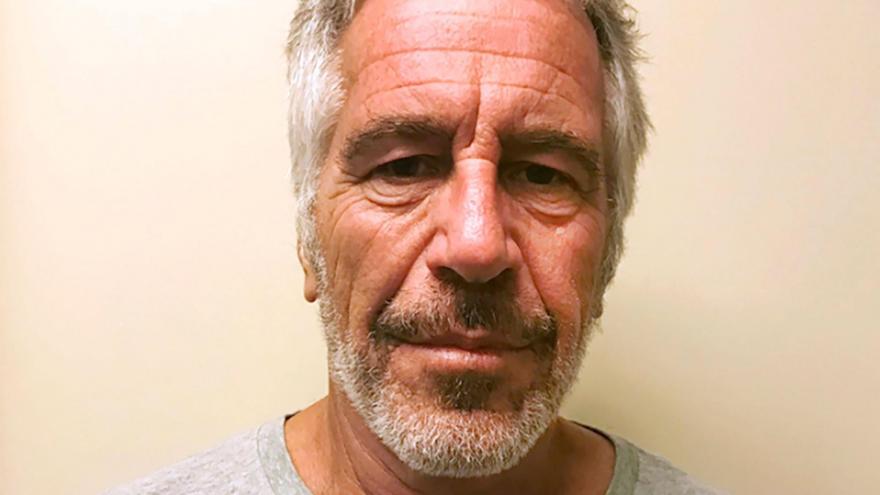 A federal judge in Florida handed down a loss Monday to Jeffrey Epstein's accusers, who have for years been trying to get payments and undo Epstein's 2007 plea deal in a sex trafficking case. Full credit: New York State Sex Offender Registry via AP

(CNN) -- A federal judge in Florida handed down a loss Monday to Jeffrey Epstein's accusers, who have for years been trying to get payments and undo Epstein's 2007 plea deal in a sex trafficking case.

US District Judge Kenneth Marra ordered the case brought by Jane Doe 1 and Jane Doe 2 against the US closed, ruling the federal government doesn't owe them any money, and that the court couldn't invalidate provisions in the plea deal relating to any alleged co-conspirators because they weren't a party to the case.

The judge in February ruled that the government had violated the Crime Victims' Rights Act (CVRA) when it failed to notify the accusers of the nonprosecution agreement it had entered into with Epstein in 2007.

But the accusers' request for restitution is "essentially a request for money damages from the Government, which is not allowed under the CVRA," Marra said in his opinion.

An attorney for the accusers said they may appeal the ruling.

"We are exploring all options for continuing the fight, including the possibility of an appeal," Brad Edwards said in a statement.

The nonprosecution agreement between Epstein and federal prosecutors in Florida allowed the financier to plead guilty to prostitution, a lesser crime, instead of facing prosecution on sex trafficking charges.

Epstein, 66, died in jail August 10 while he was waiting to be tried on federal charges of running a sex trafficking ring of underage girls, some as young as 14. His death was ruled a suicide.

Even though the victims did not receive the outcome they sought, they can "take solace" that the case brought national attention to the Crime Victim's Rights Act, the judge wrote.

"Of course, this is not the ending we had hoped for," attorney Edwards said, "but the enormous progression of victims' rights through this case will ensure that violations like this never happen again in this country. For that, the fight was worth it."

The judge said the rulings in the case "likely played some role, however small" in the "initiation of criminal charges" against Epstein in a New York federal court and into the "continuing investigation of others who may have been complicit with him."

Alex Acosta resigned as US labor secretary in July as his role in negotiating Epstein's plea deal came under public fire. Acosta was the US attorney in Miami at the time.